Before we attempt to answer the question that – Is a decentralized internet possible or not, We must first take into account as to what is the meaning of a "Decentralized Internet".

Decentralization of the internet means that the internet will be controlled by many. It’s a million of gadgets linked together in an open and free network. No single entity can own it, control it, or switch it off for everyone. Decentralized Internet or Decentralized Web is a people-fueled kind of internet that makes the web more democratic as there is no hosting company or organization. There are benefits alongside the decentralized web that go about as the verification for the need to change. At first, the web was not intended to be brought together or be centralized. Through the examination of the underlying conventions, it is possible to find the inspiration towards a free and secure network which is not under a control of or are owned by tech giants.

Whereas the centralized internet relies on different servers. A decentralized variant would depend on a P2P (peer-to-peer) network which is built on a network or community of users or clients. Their internet associated devices would host the internet, not a group of more high powered servers. Every site would be spread out across several of nodes on different gadgets, striking out the chance of a single server crashing due to, say, a DDoS (Distributed Denial of Service) attack.

Government intervention could also be curbed: One project being developed today, Anonymouse, which hosts anonymous “microblogs” through a phone hopping network. Within the countries which are threatened by an authoritarian government, projects like these could allow information to be spread out freely.

Now, is a decentralized internet possible?

Mass Adaptation: Decentralized web is such a thought that works extraordinarily great once everybody is ready for utilizing it. But until then, the sheer fact reality that nobody is utilizing something will tend to function as a catch: no one wants to utilize it in light of the fact that nobody is as of now utilizing it. As a general rule of thumb, people stick to customs and do not change until the process of changing turns out to be less difficult than sticking with the status quo. What's more, since imperative centralized networks such as Facebook and Twitter already have everyone on them, they have a degree of stickiness which is really difficult to beat.

Extra responsibility for users: An arrangement of P2P (peer-to-peer) convention would shift the task of upkeep aside from the owners of the servers and to each and every client of a decentralized web. Which is great for “tech-savvy and politically inclined users” who know how it works and care about their privacy, but that's not enough for everyone.

1) BitTorrent: BitTorrent is a convention that supports peer-to-peer file sharing to distribute large amounts of data around the world. Essentially BitTorrent takes the pressure of transferring data files from one massive server to each client over an extremely sturdy network and divides it up to multiple normal PCS and multiple smaller networks. Clients can then enjoy fast downloads since there are no bottlenecks, and the host does not incur bandwidth charges due to popular downloads.

You can explore more about BitTorrent by clicking here.

2) Inter Planetary File System (IPFS): The fundamental aim of the Inter Planetary File System is to create a decentralized file-sharing framework simultaneously storing records on those files with the goal of never losing them. The developers, Protocol Labs, are responsible for the development and maintenance of IPFS. One can say it is similar to BitTorrent, but then it is also similar to Kademlia, which is a distributed hash table for decentralized peer-to-peer computer networks  In real sense, it is a combination of both. Users can store and refer to files using their hash.

You can explore more about IPFC by clicking here. 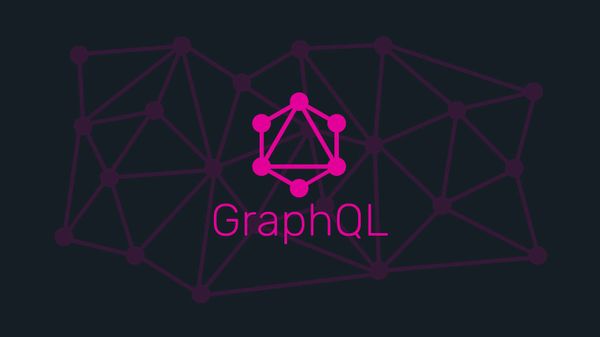 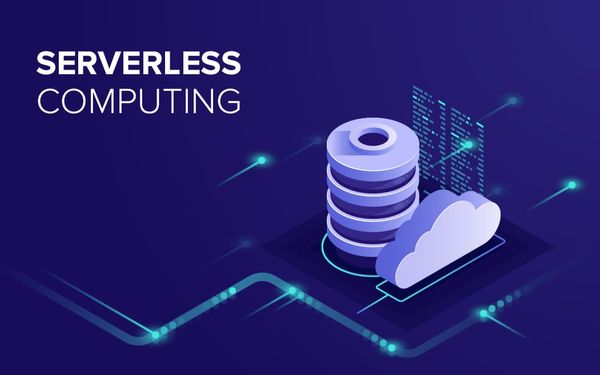